Championship Sunday at the Boys 15-17U Super Regional featured incredible competition, as well as a much deserved AAU honor. Prior to the 16U title game between BABC and the Granite State Jayhawks, the New England AAU inducted BABC lead man Leo Papile into the NEAAU Sports Hall of Fame. 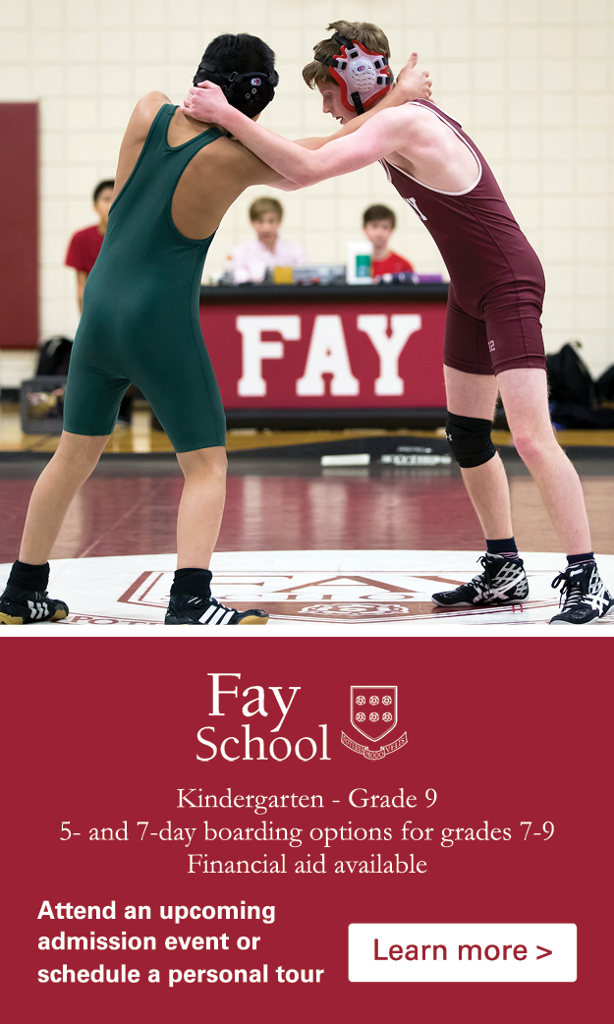