His hard work helped create the foundation that help facilitate to growth the NEAAU Baseball Program is experiencing today. Thank you Jim for your committment and service to AAU Baseball. Jim was presented the Hall of Fame plaque from 2010 Hall of Fame Inductee, John Roach. 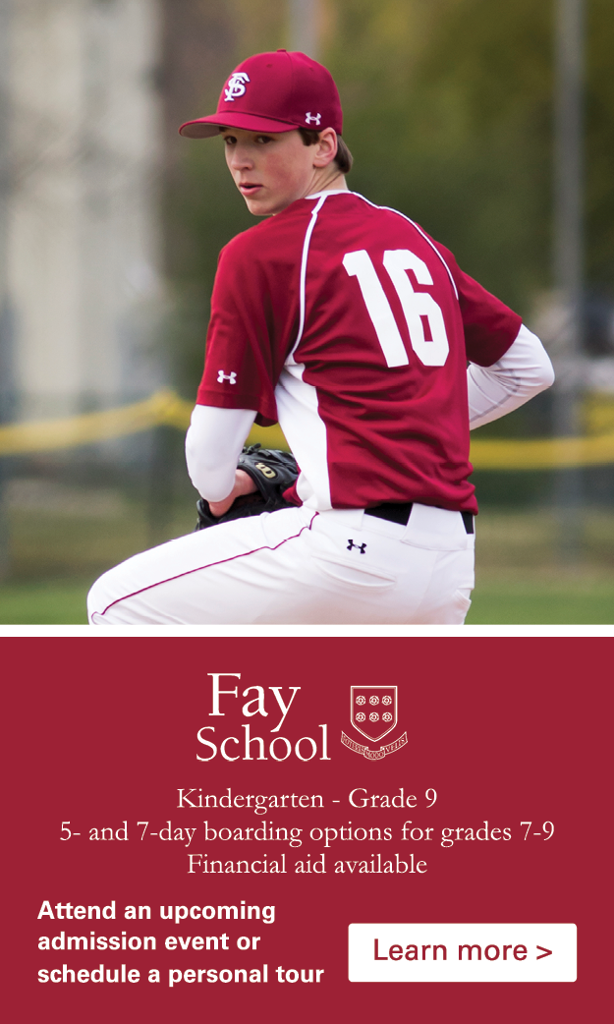