Ed Skovron (center), President of the NEAAU, introduced both Jenkins and Wholey on court number one at Mass Premier Courts before the the first round of Super Regional bracket play.

Congratulations to both men and thank you for your continued support and contributions to AAU here in New England. 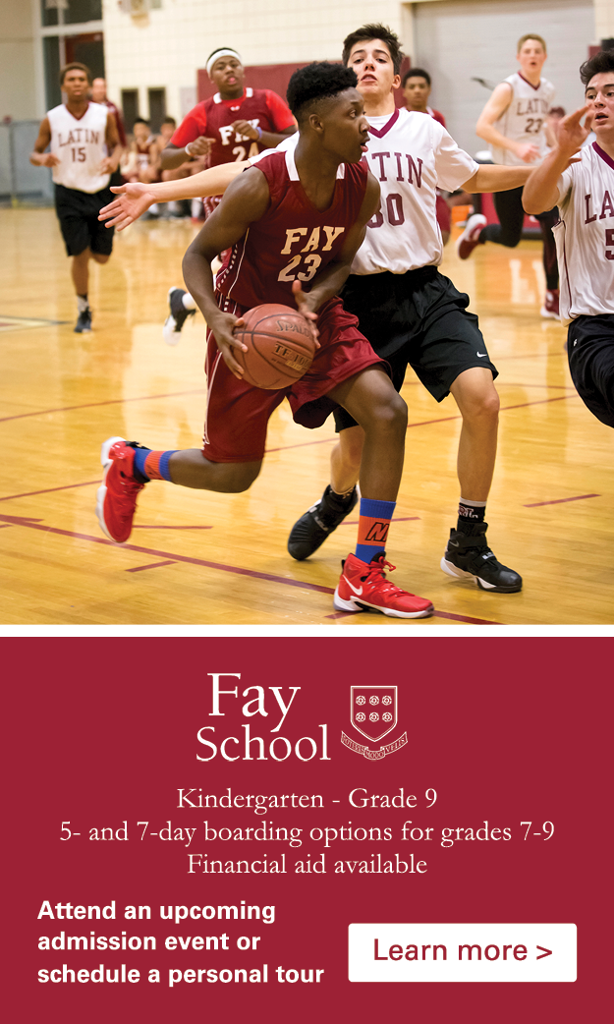