On Sunday June 8, 2014, Owen Ryan from the New England AAU Regional Office made a return trip to his home state of Vermont to present his former AAU basketball coach with the prestigious honor of of being inducted into the New England AAU Hall of Fame.

Bill Callahan has been an AAU basketball coach in Vermont for over 20 years and continues to spread his knowledge of the game to this day. He also runs numerous tournaments throughout the year including the Boys' and Girls' State Tournaments, which regularly see in excess of 100+ teams. He sets the standard in AAU basketball and we could not be prouder to call him a 2014 Hall of Fame Inductee! 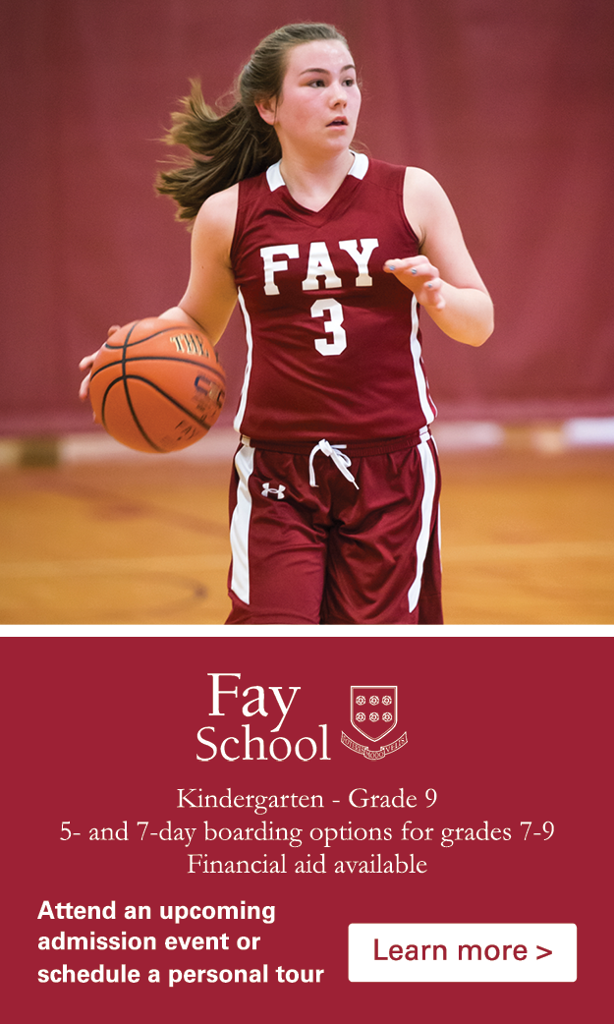