ORLANDO, FLORIDA – More than 60 alumni from the Amateur Athletic Union’s baseball program have found a way take the field this summer in the Newport Collegiate Baseball League.

The league, which was created to help advance the careers of collegiate baseball players who lost their spring season due to the coronavirus pandemic, has already begun with an impressive number of AAU Baseball alumni on the rosters. The league is mostly comprised of college players from the northeastern region of country. In the four-team, 98-player league, 64 ballplayers have spent time playing in AAU Baseball.

Scott Holzwasser, who played AAU Baseball with the New England Wolfpac in 2009 and the Sudbury Warriors in 2010, currently leads the league in batting average with .519. Alex Lane, who played with the San Francisco Summerball League from 2015 to 2017 has emerged as the league’s top power hitter with a league-leading three homeruns and 11 RBIs. Collegiately, Holzwasser is member of the baseball team at Northeastern University. Lane plays catcher for Bryant University.

On the hill, Shaun Gamelin, an alumnus of the Rhode Island Stars, where he played from 2012 to 2013, has been dominant. In six innings over six relief appearances, he has struck out 10 and has only walked two batters while not allowing a single hit. His team, Kettlebottom LLC, is off to a strong start with a 7-0 record in the early going. Gamelin also plays college ball at Rhode Island College.

Action in the Newport Collegiate Baseball League began on July 10 and will run through August 19. All the contests on the 18-game schedule will be played at Cardines Field in Newport, Rhode Island and can streamed on Twitch.

More information on the Newport Collegiate Baseball League can be found on the league’s website. 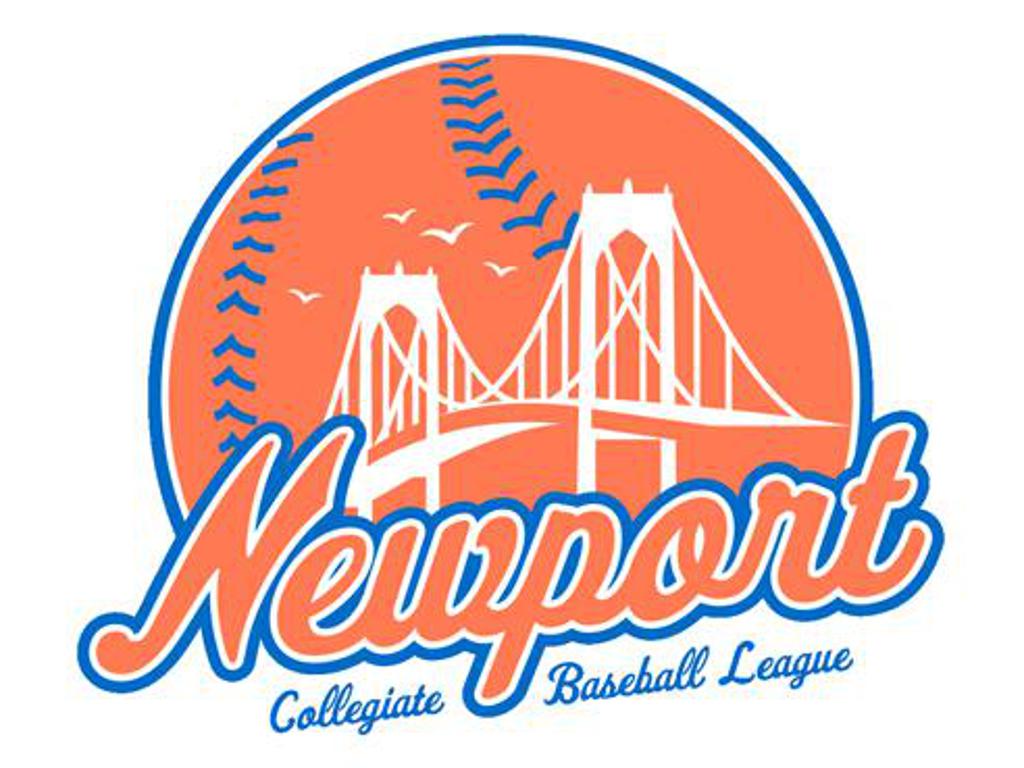